NEW YORK: The social platform Parler sued Amazon on Monday after the tech giant’s web division forced the conservative-favored network offline for failing to rein in incitements to violence.

Nevada-based Parler asked a federal court for a restraining order to block Amazon Web Services from cutting off access to internet servers.

The lawsuit said Parler was due to go dark late Monday, but web trackers said it already was offline early in the day and had failed to find a new hosting service.

Shutting down the servers would be “the equivalent of pulling the plug on a hospital patient on life support,” the lawsuit said. “It will kill Parler’s business — at the very time it is set to skyrocket.” 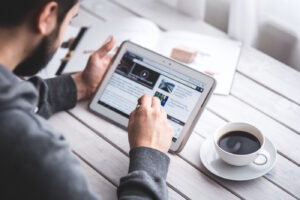 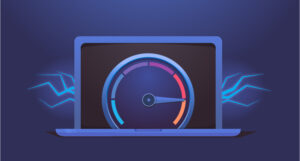 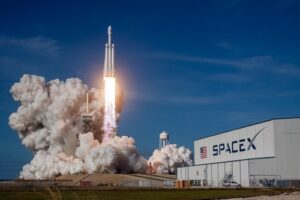 10 Shkurt, 2021 / 1386 / 0
Many variations of passages Lorem Ipsum available, but the majority have suffered alteration some.. Lexo me shume